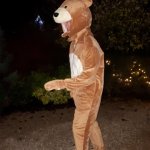 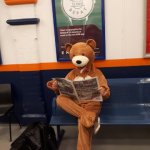 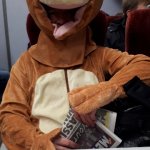 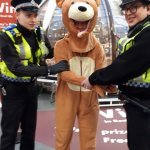 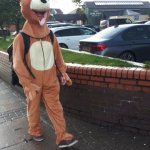 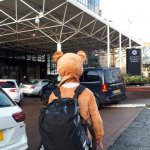 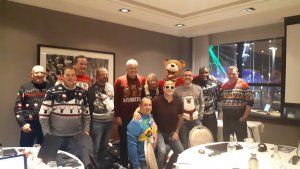 Nigel puts his Best Foot Forward for the Pituitary Foundation